This program also has a reduced version RTOPO LT, at a very convenient price!

Through its own CAD system (called RCAD), specialized for 3D and for a large number of entities, you can:

RCAD CAD system, distributed together with RTOPO, provides OpenGL real-time orbit, pan, zoom, shading, lighting and motion path animation. RCAD is similar with other popular CAD systems and can load and save DXF files. It has entries in the command text area, graphics area, menus and toolbars. It has commands for drawing and modification. RCAD can also run scripts and can be called from other programs.

You can also buy very conveniently RTOPO LT version, which contains only: loading and drawing XYZ files of points, triangulation, contour lines and color-filled contour maps. You can also draw 4D points cloud and process hundreds of thousands of points or triangles, even on less powerful PCs.

We also have another program for topography, TRIANGULATION for AutoCAD + DWG to Google Earth, that runs under AutoCAD or BricsCAD. It has some of the RTOPO’s commands, but, in addition, it can draw a DWG file in Google Earth, by generating a KML file type.

Click on any image and wait for the presentation to take place. You can move to the next or previous image, you can stop, restart or quit the presentation by pressing the corresponding button. 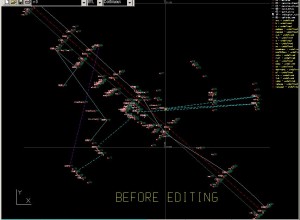 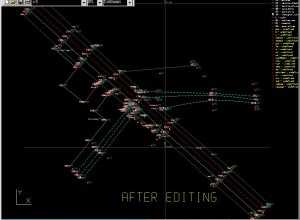 Rtopo-the representation of the geological stratification resulting from drilling

Rtopo-2D entities (Line or PLine) projection on a triangulation

Rtopo-the conversion in points of the isolines resulting from maps 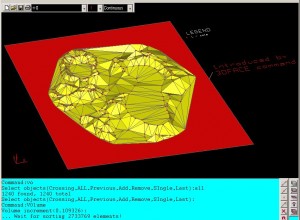 Rtopo-4D data plot: based on color or on a scalar and a legend 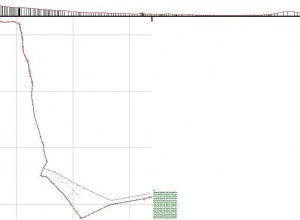 Hatch pattern for AutoCAD or BricsCAD

We turn your DWG into a hatch pattern! 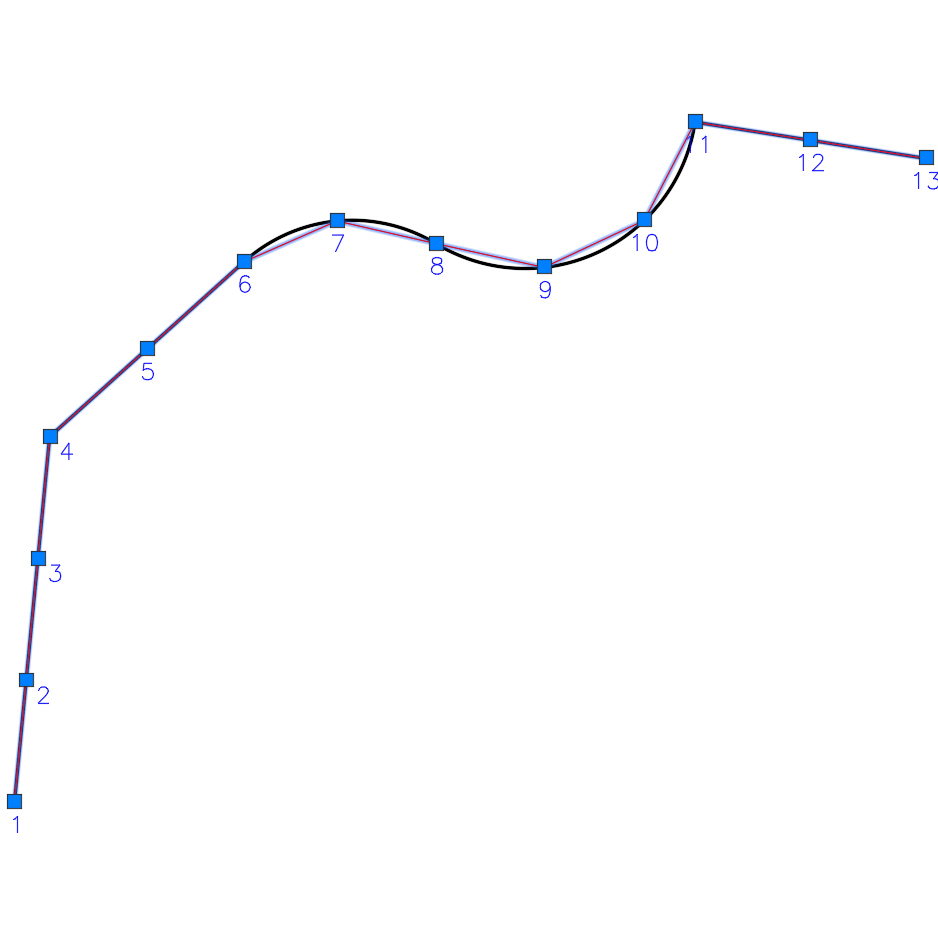 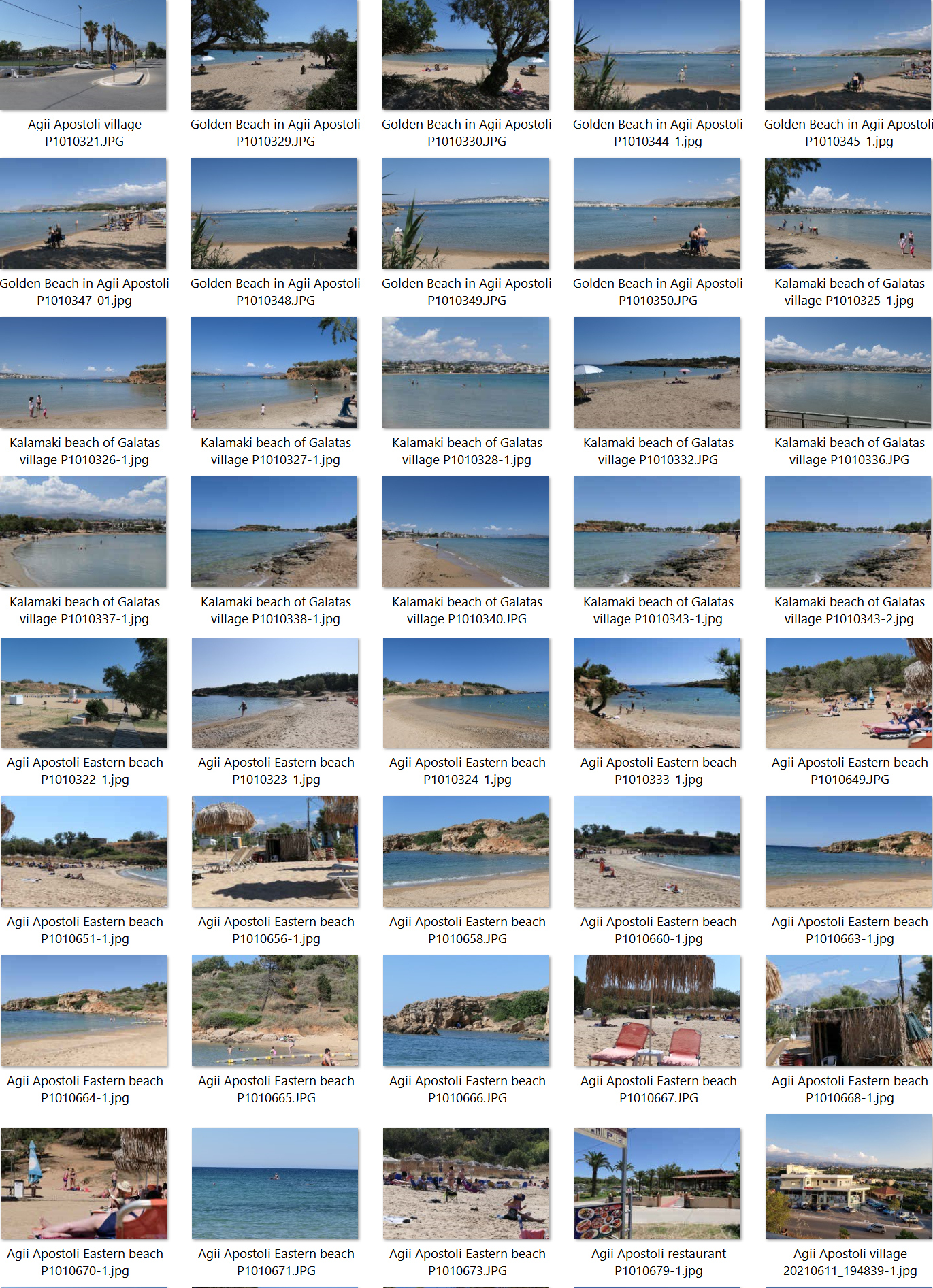 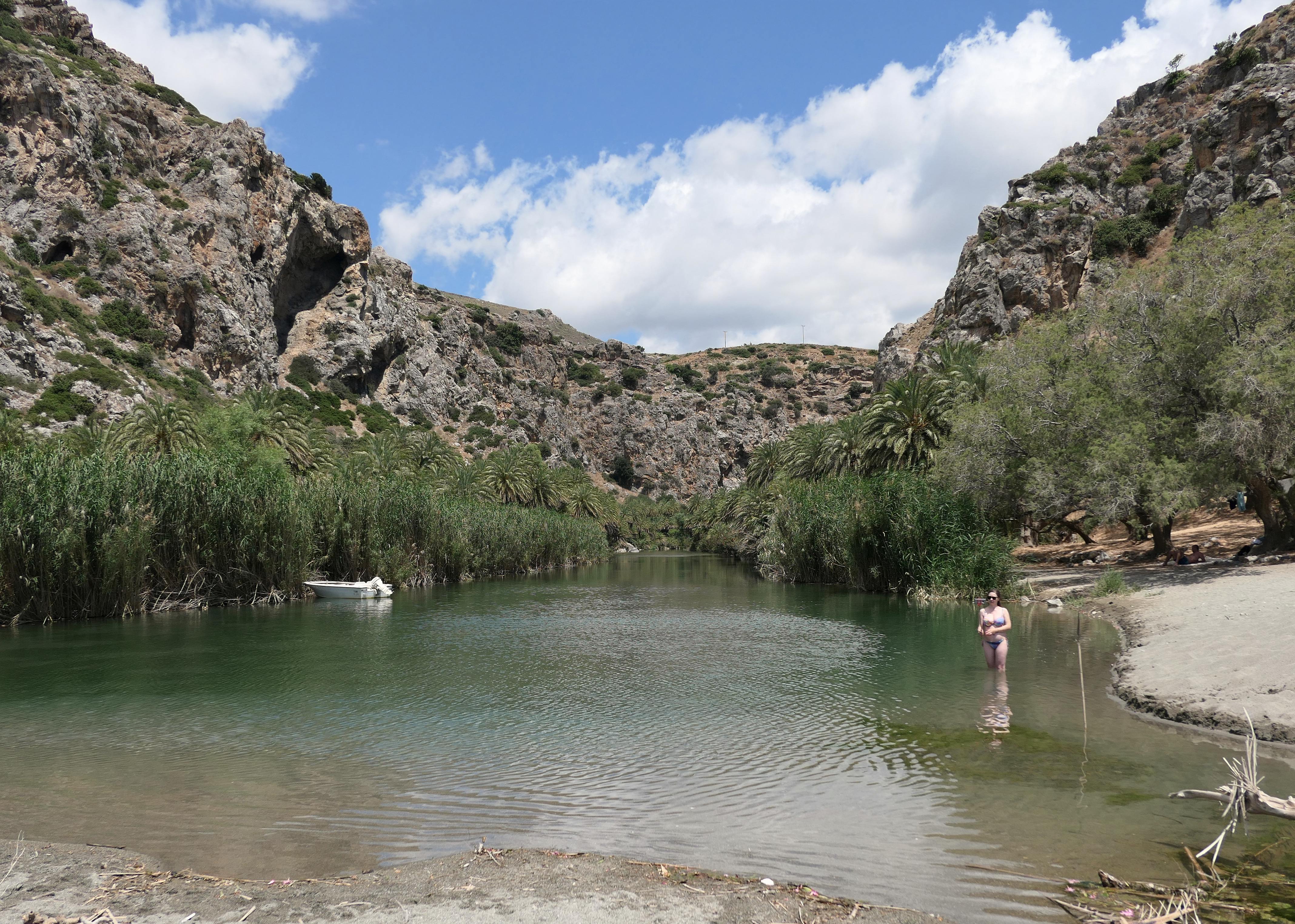