An add-on for AUTOCAD, which makes the triangulation (TIN surfaces) of a set of POINT entities, the intersection curves (isolines) between a set of 3DFACE entities and a set of equidistance plans, horizontally or vertically and calculates the volume (of soil excavation, for example) and center of gravity of a set of bodies or between surfaces composed of 3DFACE entities. The program adds new commands in AutoCAD, useful for design engineers and surveyors.

The triangulation is performed on a convex hull of a set of points. You can triangulate million of points in a few minutes!

The isolines can be interpolated and their colors are according to a drawn legend. The isolines having Z a multiple of a value will be drawn thickened. You can define a clipping parallelepiped for isolines.

You can load and draw a XYZ file of points having the format: Number X Y Z Code. The drawing is made with POINT, 3DPOLY, SPLINE or BLOCK entities, according to a modifiable library of codes.

You can also make the projection over a triangulation of a 2D POLYLINE and generate cross sections and a longitudinal profile corresponding at projection. The POLYLINE may contain arcs.

In addition, you can draw a DWG file in Google Earth, by generating a 2D or 3D KML file type. The DWG file may be in STEREO 70 or in any other projected coordinate system and from any part of the globe.

It is also possible to determine the flatness of the surfaces. A square and flat ruler will scan the surface. In each position it will be determined a plan against which deviations will be determined. Deviations greater than a user specified value will be drawn in AutoCAD. It also generates a 4D file with the deviations of all the points. 4D files can be represented with the RTOPO program.

You can import and export LandXML file type! So you have an interface to other programs for surveying or civil engineering (eg Advanced Road Design (Civil Site Design) and AutoCAD Civil 3D).

You can call the functions of the software, in add-ons created by you!

You can also purchase the Lisp sources and an EXE executable for the triangulation from this program, to use in any AutoCAD or IntelliCAD version.

You can also try our RTOPO program, running under Windows 98/XP/VISTA/7/8/10 ! This program has many other functions (for example: several formats for loading of points, the intersection of two triangulations, the interactive modification of the points (modify, delete or add); you can modify the coordinates, the code and the position (in 3DPOLY or SPLINE), the interpolation of a set of 3DFACE entities, using quartic triangular patches with G1 continuity, its own CAD kernel, motion path animation).
Often it is necessary to edit interactive the points and the curves (3DPOLY or SPLINE). This editing can not be done in TRIANGULATION for AutoCAD, but can be done in RTOPO! Therefore we recommend the purchasing of both programs.

Click on any image and wait for the presentation to take place. You can move to the next or previous image, you can stop, restart or quit the presentation by pressing the corresponding button. 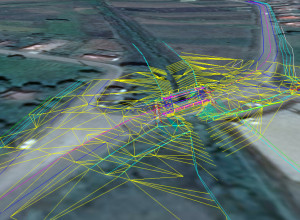 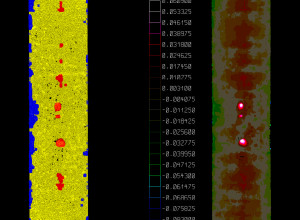 Surface flatness: on the left in AutoCAD, on the right 4D points in RTOPO 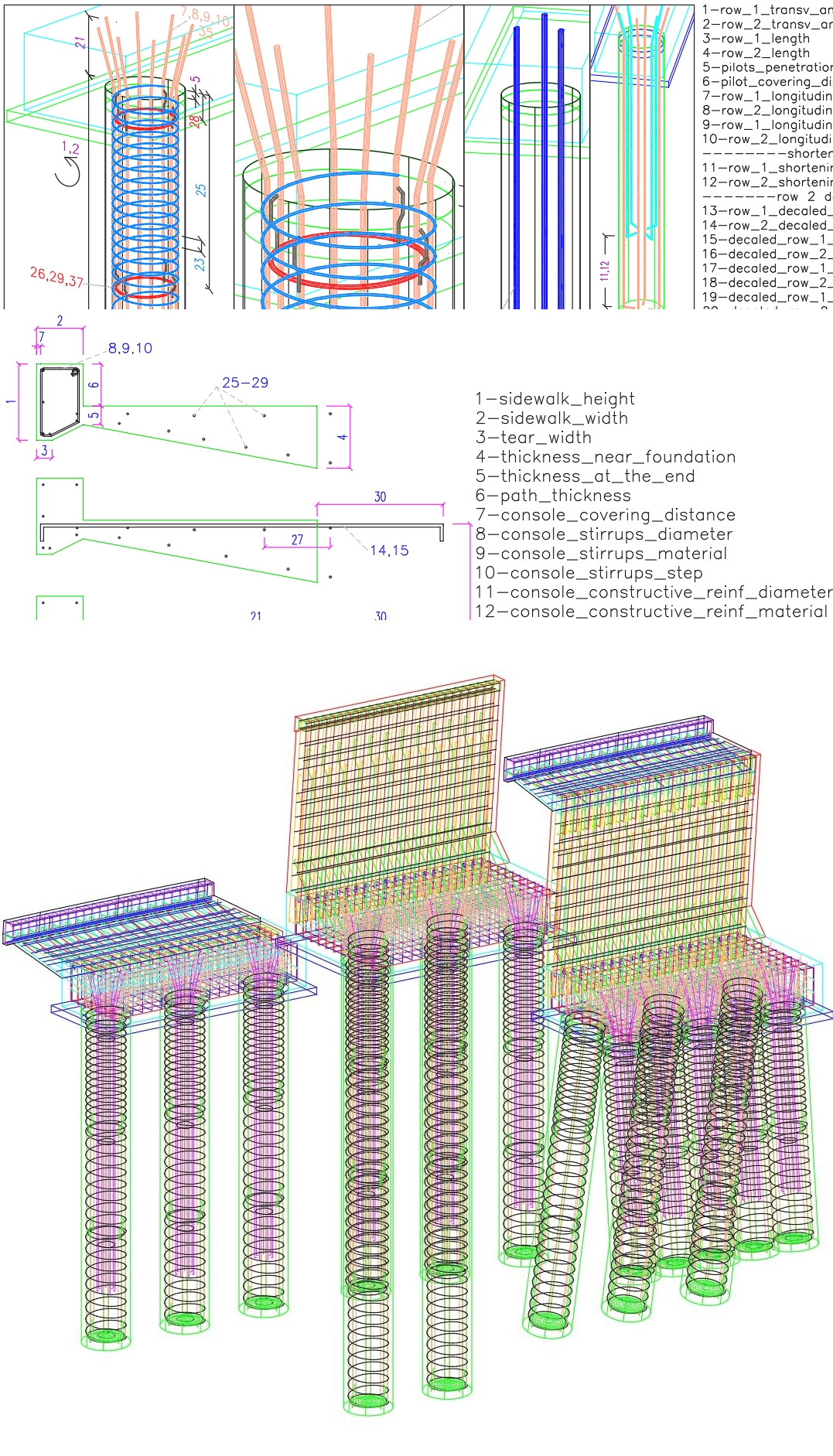